EVERYTHING YOU NEED TO KNOW ABOUT

BECOMING A RESEARCHER IN PARTICLE PHYSICS

Have your students ever asked about what dark matter is? Are they curious about unveiling the secret of the universe and understanding the roles and connections between protons, neutron, electrons and other particles? Then they might be interested in following a career in particle physics! Researchers in Particle Physics spend their time studying tiny bits of matter that compose everything in the universe. From atoms to molecules, powder to dust, protons to quarks, they study every kind of particles to try to understand our universe. Discover more about the researcher in particle physics career profile and help your students become the future noble prize!

Find out about the key skills to become a Researcher in Particle Physics.

Researcher in Particle Particle Physics often carry out experiments requiring the analysis of large amount of data. In order to obtain results and draw conclusions from these data, researcher have to be able to analyse them first.

As often in the research field, the padawan becomes the master and undertake the responsibility of sharing his knowledge and coaching young researchers.

Understanding the universe and its components is a fascinating but yet a puzzling activity that keeps most of the earth’s brilliant minds busy. The study of Particle Physics often requires problem-solving skills to understand the links between particles.

Being a researcher is not always an individual activity. Many teams in the world are simultaneously studying similar topics and international collaboration often allows researchers to complete and support on another in their researches.

Being able to convince others about the validity of a project or research is another important part of a researcher’s job. To get funding and support, they must be able to present their project as marketers would do with their products.

It is not a secret that in any field, and especially in STEM-related field, creativity often leads to leading to discoveries.

Pedro Abreu studied Physics at the Faculty of Sciences of the University of Lisboa. After graduating, he joined the Instituto Superior Técnico of Lisboa in 1988, as a junior assistant and in 1991. He concluded his PhD in 1996 and started teaching Mechanics, Electromagnetism, Thermodynamics and Particle Physics to advanced Physics students at Técnico Lisboa. He recently became Associated Professor in 2020. Parallelly to his teaching activities, Pedro is also a researcher. He joined the DELPHI Experiment installed in the LEP Accelerator at CERN, in 1987, working in searches and precision measurements during his PhD and in QCD matters afterwards, becoming co-responsible of the QCD Research Line of the Collaboration in 2001. Joined also the Pierre Auger Observatory Collaboration in 2006 and, more recently the SWGO project.

LISTEN TO THE PODCAST

In this second episode of our STE(A)M IT STEM Careers Podcast, we spoke with Pedro Abreu, Researcher in Particle Physics and teacher.

Specialist when it comes to particles and matters, Pedro told us about what inspired him to study the particles in the universe and he shared with us some precious advice on the skills needed to pursue a career in the field of Particle Physics.

CC BY 4.0: all the materials and content presented on this STEM Job profile have been provided by STE(A)M IT, a project funded by the European Union’s ERASMUS+ programme project STE(A)M IT (Grant agreement 612845-EPP-1-2019-1- BE-EPPKA3-PI-FORWARD), coordinated by European Schoolnet (EUN).

I am a communication coordinator in the Science Education Department of European Schoolnet (EUN). Holding a BA degree in Public relations and digital communications, I am passionate about graphic design, photography, web development and content management.

This site uses Akismet to reduce spam. Learn how your comment data is processed. 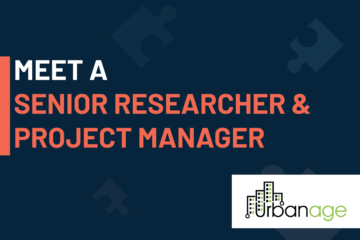 Are your students interested in technology and innovation? Are they eager to improve society by contributing to the development of R&I projects? Do they enjoy daily challenges and are at ease at solving problems? Are Read more… 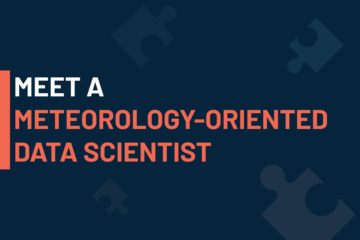 Have you noticed how some of your students are very engaged during maths classes? Are they finding themselves comfortable when solving puzzles and logic problems? Are they eager in learning more about programming? Add to Read more… 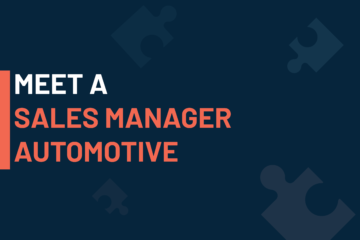 Do your students have an interest in materials engineering or electronics? Do they want to learn how technology companies meet their customers and market needs on a daily basis? Do they know what it is Read more…